The recruitment sector – a derelict industry in need of disruption – says a recruiter! 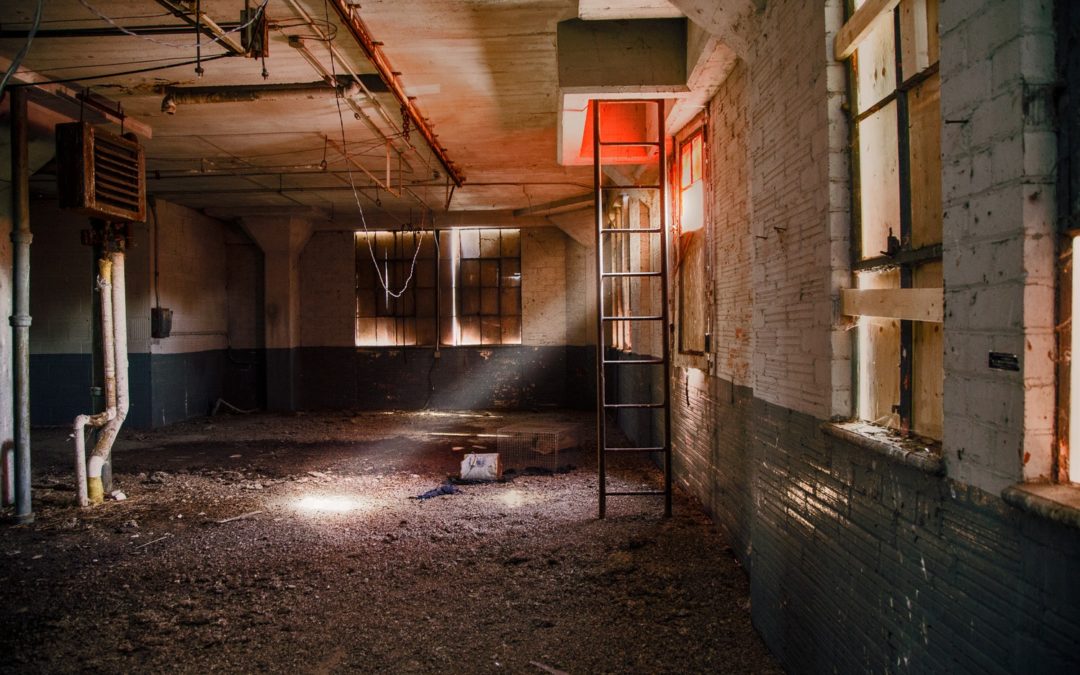 I’ve frequently written about my view that the recruitment industry model is broken and in urgent need of a thorough shakeup. I don’t say this lightly. Over the years, I’ve had countless unsatisfactory experiences of the hiring process as both a candidate and an employer, not to mention the number of horror stories I’ve heard from other professionals among my network.

Recruitment – in need of disruption

You can imagine my surprise, then, when I recently came across a blog post with the title ‘Recruitment – a Derelict Industry in Need of Disruption’ – and then realised it was written by an agency owner, Ed Schofield. It’s incredibly refreshing to read a piece from a recruiter who isn’t afraid to speak up and admit that far too many firms aren’t behaving professionally enough. In fact, he calls the industry ‘broken and soulless’, with awful firms able to ‘exist and multiply like bacteria’.  Yes, of course there are some good agencies out there, but you do have to sift through the chaff a bit. So, which of our long-held suspicions are confirmed by this honest recruiter?

Firstly, Ed admits that there are ‘countless cowboys that litter the industry, who are just after a quick fee.’ This means, of course, that for these dodgy practitioners, making money is far more important than ensuring a positive experience for the candidates who are trusting them with their careers. Ed, like me, is sick of them and what he calls ‘their recruitment rhetoric and lies.’ He makes a good point, saying that ‘every industry has cowboys – those that discredit their industry, and drag everyone else down.’ However, these rogue recruiters would do well to remember that other industries which are renowned for dishonest practice, such as estate agents, are now facing the threat of platforms such as PurpleBricks, which totally eliminate the need for intermediaries and put control back in the hands of the homeowner. In fact, I co-founded peer-to-peer recruitment platform AnyGood? using exactly the same principle.

Another thing that Ed is frank about is the lack of value for money that some clients receive when using agencies, and says it’s often simply ‘money for old rope.’ I’ve previously blogged about my experiences of agencies that want to charge astronomical fees for doing very little in return. Like me, Ed has been a hiring manager and has experienced the incredulity that comes with being presented with candidates that are miles off the brief. He’s also been targeted by recruiters who are so lazy that they send him details of job opportunities on LinkedIn without bothering to read the bit of his profile that says he actually owns an agency. Somewhere, a client is paying for this service. It really is time for this to stop.

Ed also writes about the false promises given to candidates, in particular the advertising of jobs that don’t exist, otherwise known as ‘contingency recruiting’, which is something that Guy Shone discussed on BBC Radio Five last week. It’s done simply to lure candidates into signing up and is totally unethical. Not only this, but even when jobs do exist, Ed says candidates are routinely promised calls that never materialise and are ignored when it suits the recruiter. On top of this, he claims that many candidates turn to his agency after finding that his competitors just don’t understand the sector they are supposed to be experts in.

So, with decent recruiters watching the behaviour of their competitors in despair, there’s really no way that we can continue to tolerate – and pay for – the services of an industry plagued with dishonest practice. It’s time to disrupt this and change the hiring process for the better. Regular readers of my blog will know that I’ve been working on a project behind the scenes which will lift the lid on the recruitment industry and reveal the truth about how honestly it operates. Watch this space!

Have you got a role that you want filled? Find out more